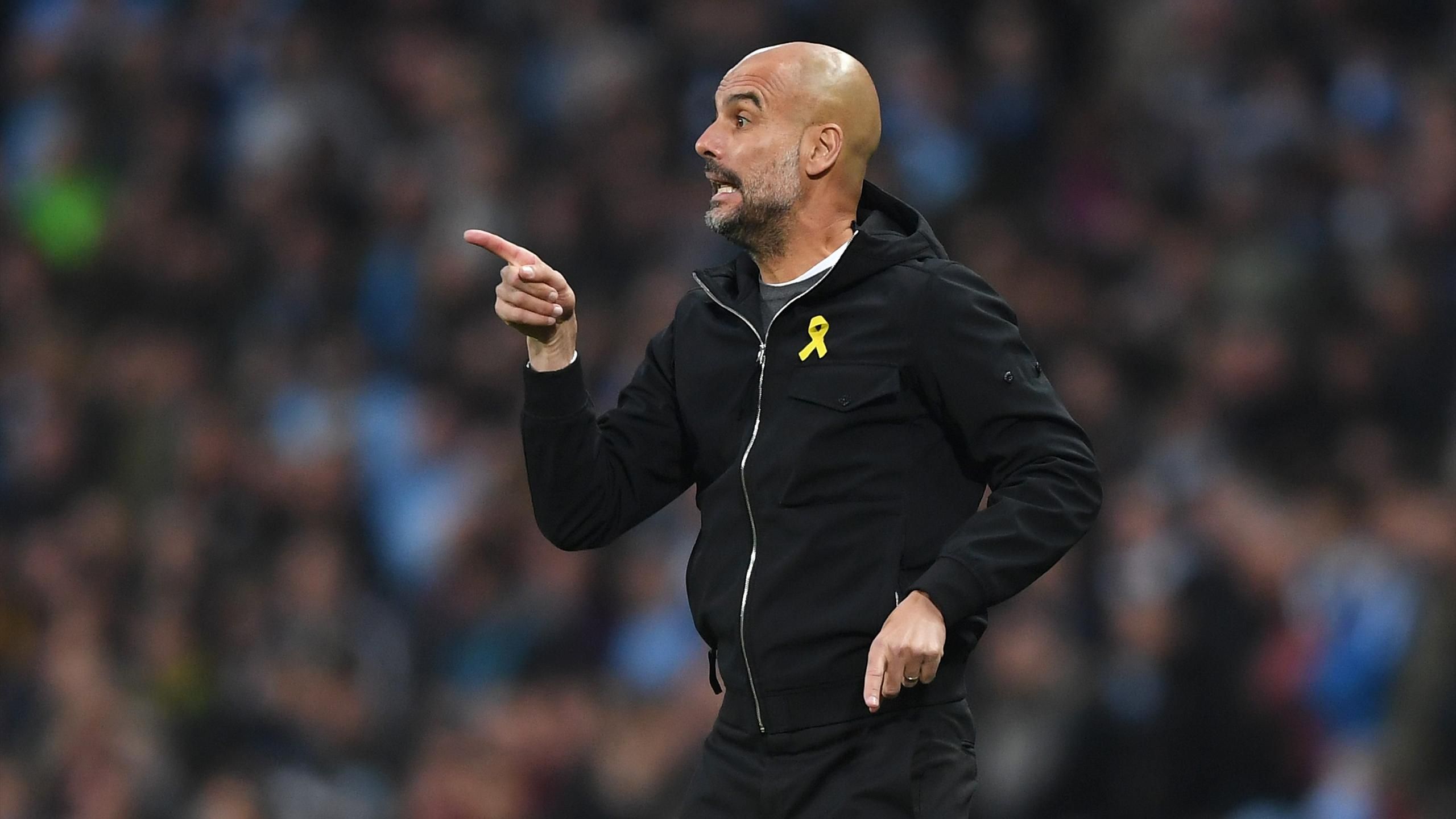 Manchester City manager Pep Guardiola believes that his side have still not guaranteed the Premier League title.

The Citizens still need 5 points from six available games which means their chances are extremely high in the title race but the Spanish manager believes that Manchester United still have a chance.

Guardiola said in his press conference: “It can happen. Football is emotional. We can only try to focus and win at Tottenham and then Swansea.

“The fact is that since November or December we were already champions. When I heard pundits and fans in November they said it’s all done, it’s impossible for City to drop points. In one week we lost three games, that happened.

“We are able to win the two games and we will do that. We handled the pressure between the good and bad moments for the entire season, not just in this period.

“Dealing with the end of season pressure is good for our future. We have to handle that. If we are not able to in the end and United win the league then all we can says is ‘congratulations’.

“It’s in our hands, that is the good advantage. If we lose it will be in the same way we tried to play against United and Liverpool. Congratulations to the opponents if they beat us.”

Klopp confident of Salah future at Liverpool
Mourinho to axe players in Fa Cup
Please support this website by adding us to your whitelist in your ad blocker. Ads are what helps us bring you premium content! Thank you!
WordPress Lightbox Plugin
%d bloggers like this: