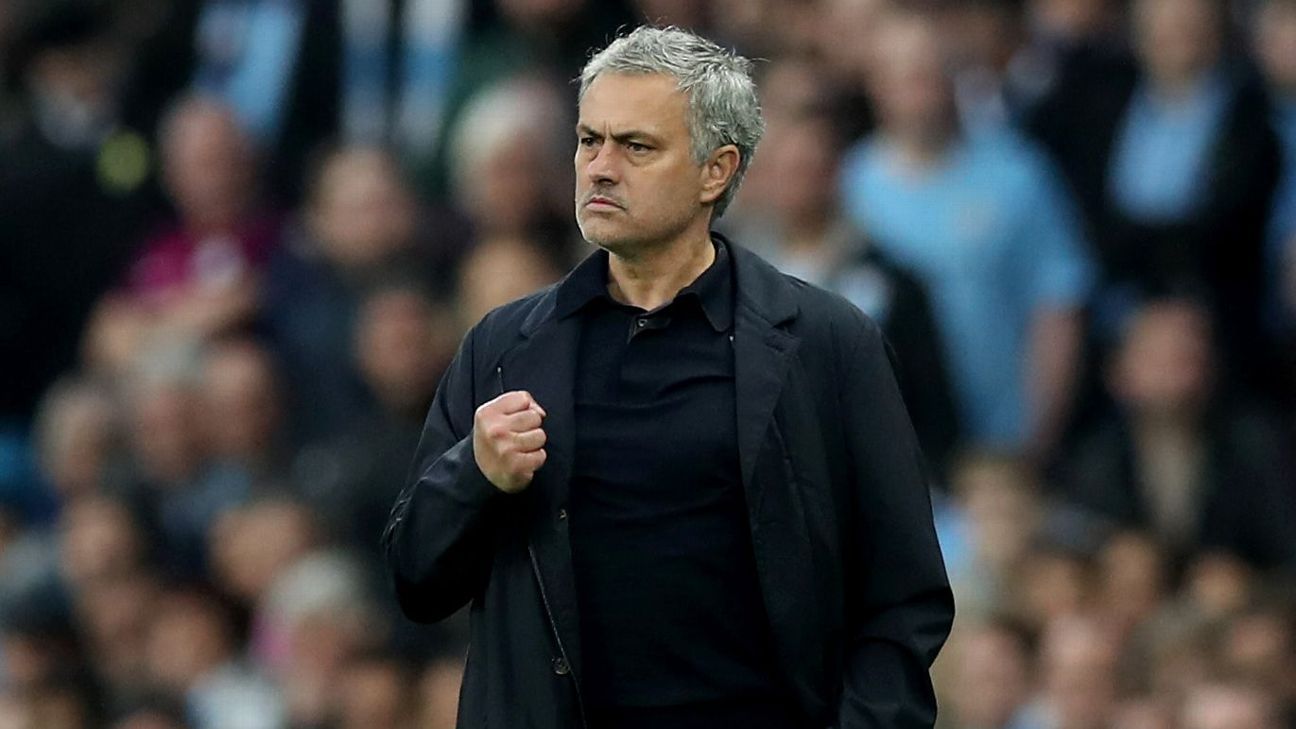 Manchester United manager Jose Mourinho isn’t thrilled with how his team played on Sunday in his side’s 0-1 defeat to West Brom in the Premier League.

The defeat gave Manchester City an early title celebration which must have been disappointing for the Portuguese manager.

Mourinho criticized his players after the defeat and vows to drop some players against Spurs in the semi final match against Tottenham on Saturday.

He said: “If I play someone against Bournemouth and he is phenomenal, he plays the semi-final.

“The word is not rotation. This is an opportunity for some people to play and to try to get a place in the team. Some of the guys who played, they don’t have a place in that team.

“I only know one criteria. It is the way you play. This is the only way I can select players.

“Do you want me to go for the price they cost? Or their salary? Or their beautiful face? The only way is to go with performance.

“Playing with only two midfield players you cannot play with one player who is in risk of not being able to make a foul.

“By losing lots of balls with turnings and flicks and tricks, the midfield players and the central defenders were in risk of one late challenge and they’re out.

“Paul was off because of the yellow card. In terms of the way he played he was not worse than some others who were on the pitch for 90 minutes.”

Guardiola not taking EPL title for granted
Wenger set for Arsenal exit at the end of the season
Please support this website by adding us to your whitelist in your ad blocker. Ads are what helps us bring you premium content! Thank you!
WordPress Lightbox Plugin
%d bloggers like this: