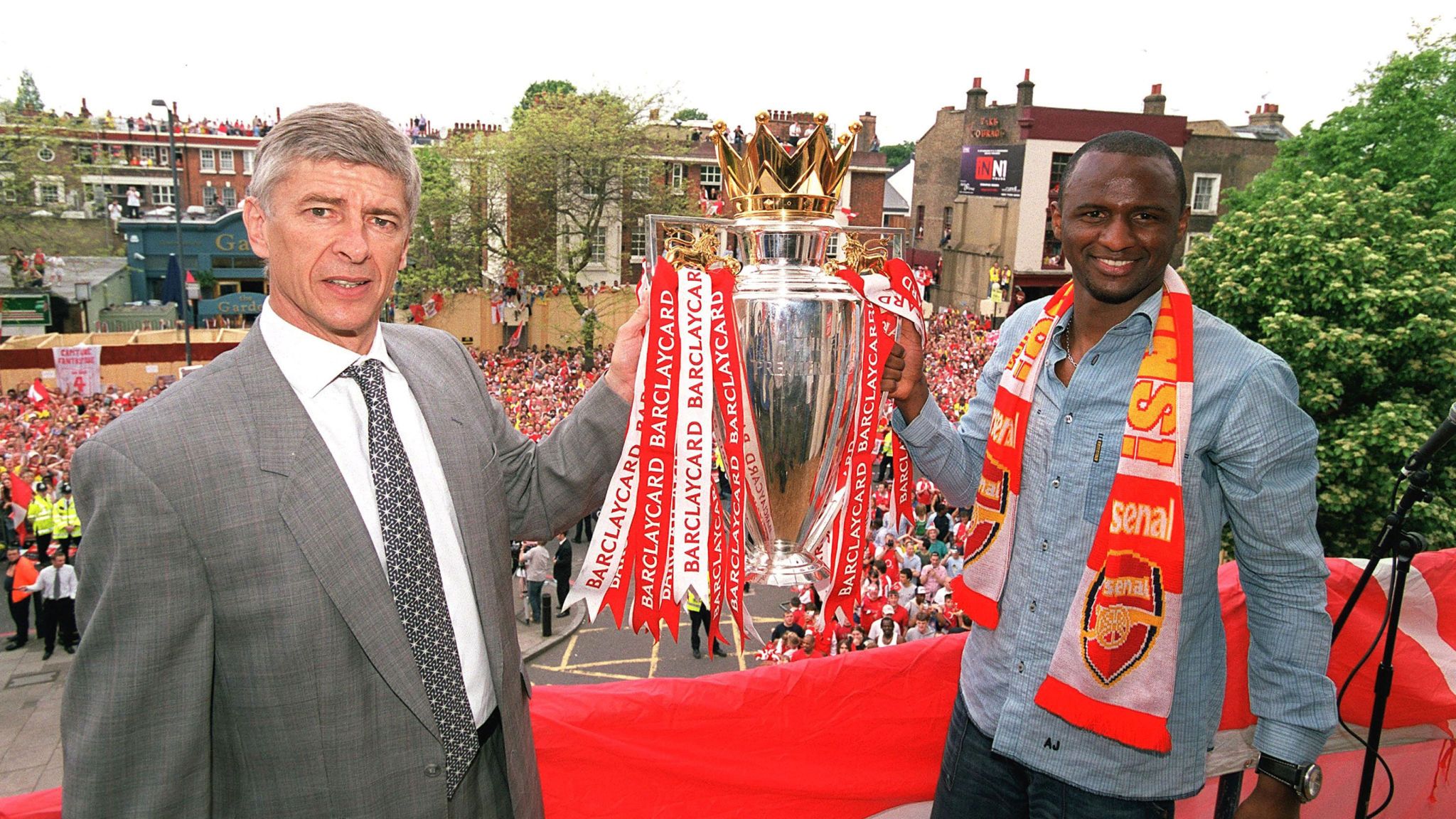 Former Arsenal star Patrick Vieira has hinted that he would be interested in managing the English club.

After Arsene Wenger announced that he’s leaving the club at the end of the season, there has been a list of candidates to replace him.

Vieira has been recently getting attention in the media as a lined up replacement for the French manager.

When asked about whether he’s ready, Vieira replied: “If the question is, if I’m ready. Yes, I’m ready.”

He continued: “I still have, of course, next year.

“It is going to be my contract at least until the end of the season and then after that, anything can happen.

“But I have a contract until the end of the season.

“When your name is linked with big teams in Europe, it’s good.

“What is important for me is to focus and concentrate about what I’m doing at the moment.

“My head and my mind and my energy is on how to win the next game.”

The situation seems unlike that of Sir Alex Ferguson where he got to choose his replacement, it is understood that Wenger will not have a say in this.

Pogba “You have to accept Mourinho’s decisions”
What’s next for Arsene Wenger?
Please support this website by adding us to your whitelist in your ad blocker. Ads are what helps us bring you premium content! Thank you!
WordPress Lightbox Plugin
%d bloggers like this: