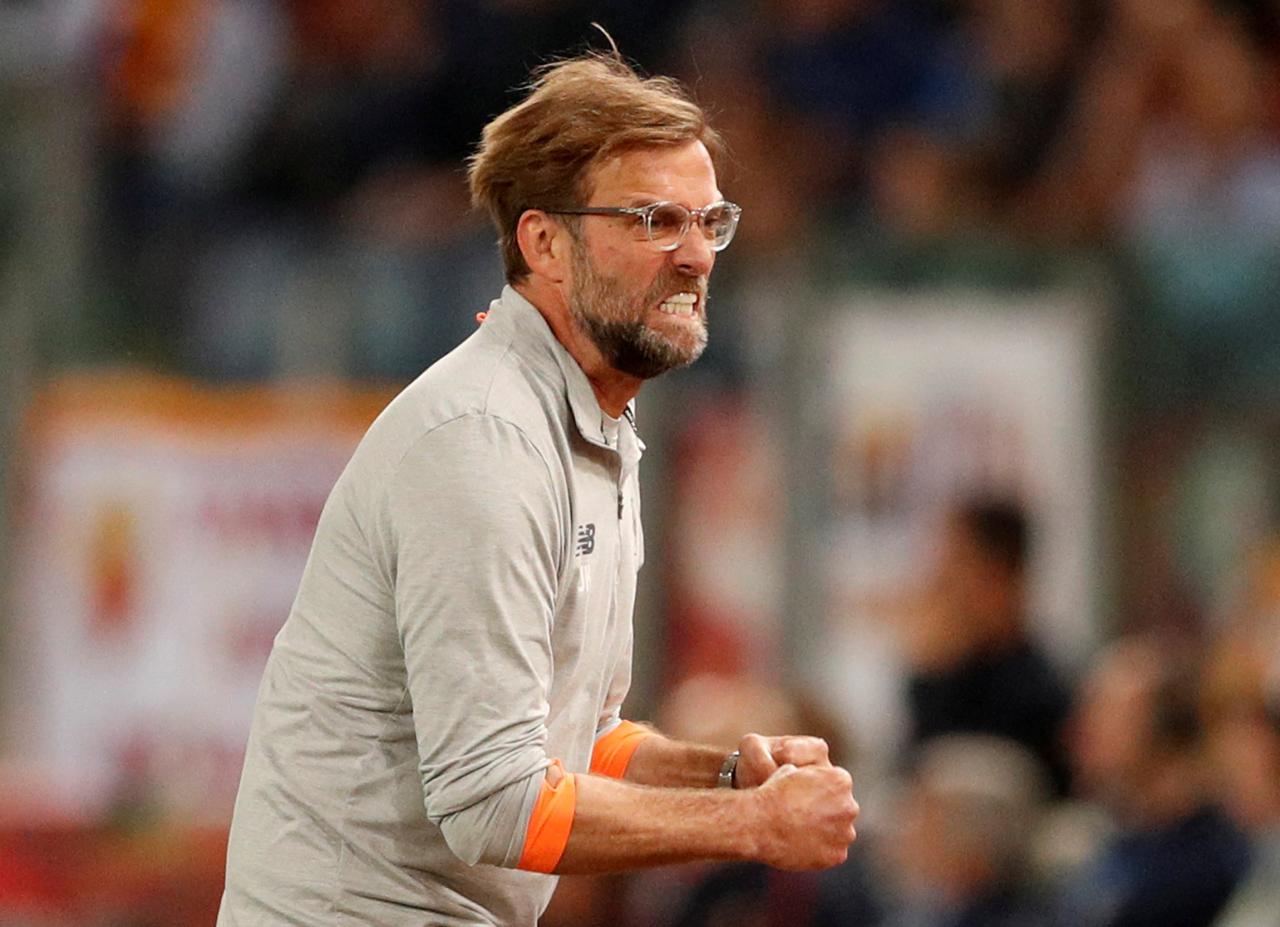 Liverpool manager Jurgen Klopp admitted that luck was on his team’s side in the Champions League semi final against Roma.

The Italian club almost completed their comeback in an intense match where refereeing controversies took place but Roma were one goal short of heading into extra time.

I have to give a big compliment to Roma. What a performance, what a comeback, what a brave football game.” Said the Liverpool manager.

“It was the first time we were not as good as we can be, so we needed luck and that’s what we had, but over the whole Champions League campaign it’s deserved. As I said before the game, it would have been deserved for Roma too.

“It would have been crazy if we played extra-time. I have no clue how that would have happened. Now it’s 7-6 on aggregate which sounds crazy because it is. We came into the competition as a qualifier and are now in the final and I am really happy for the boys, for the club and our fans. It’s been a fantastic ride so far and now we will go to Kiev, which sounds crazy but it is the truth.

“We cannot go to a Champions League final with constant nice football, that’s not possible. You have to suffer from time to time and we suffered, I have no problem with that.

“Is there anything to criticize? No. These boys go constantly over their limit and I am really proud of that.”

Liverpool have now qualified for the Champions League final for the first time since 2007.

Salah “Facing Roma is difficult”
Ramos isn’t worried from Mohamed Salah threat
Please support this website by adding us to your whitelist in your ad blocker. Ads are what helps us bring you premium content! Thank you!
WordPress Lightbox Plugin
%d bloggers like this: