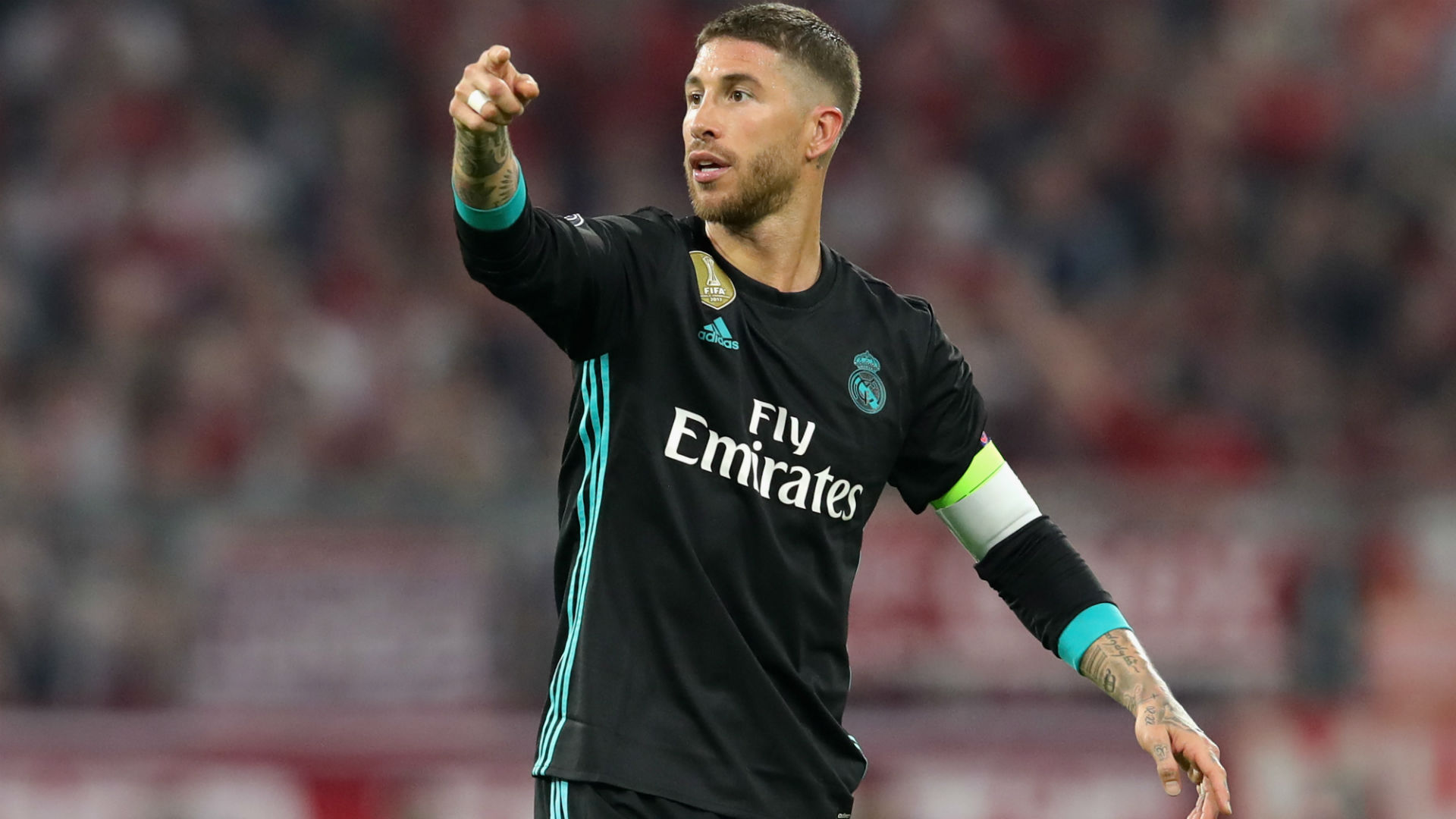 The Premier League giants have been scoring for fun and breaking records in the process which has made them favorites in the Champions League final even though Real Madrid have been winning the trophy two years in a row.

The Spanish defender says Salah is just “One of 11 players” for Liverpool in a move to try and move the spotlight away from the Egyptian.

“We have seen what Salah can do this season, but he will just be one of eleven players we face against Liverpool.

“Throughout my career, I have faced the best forward players in the world — many of them who are considered among the greatest ever.

“We can’t be arrogant but we can be confident. We know it is in the DNA of Real Madrid to win the Champions League.

“We are ready to defend our title for a second time — we won’t let it go easily.

“With all respect, maybe at the start of the campaign Liverpool were not the team people thought would be in the final. But they are here because they deserve to be here.

“We know as a team how to play finals — and we will be ready.”

Klopp “We needed luck”
Zidane staying calm about Ronaldo injury
Please support this website by adding us to your whitelist in your ad blocker. Ads are what helps us bring you premium content! Thank you!
WordPress Lightbox Plugin
%d bloggers like this: