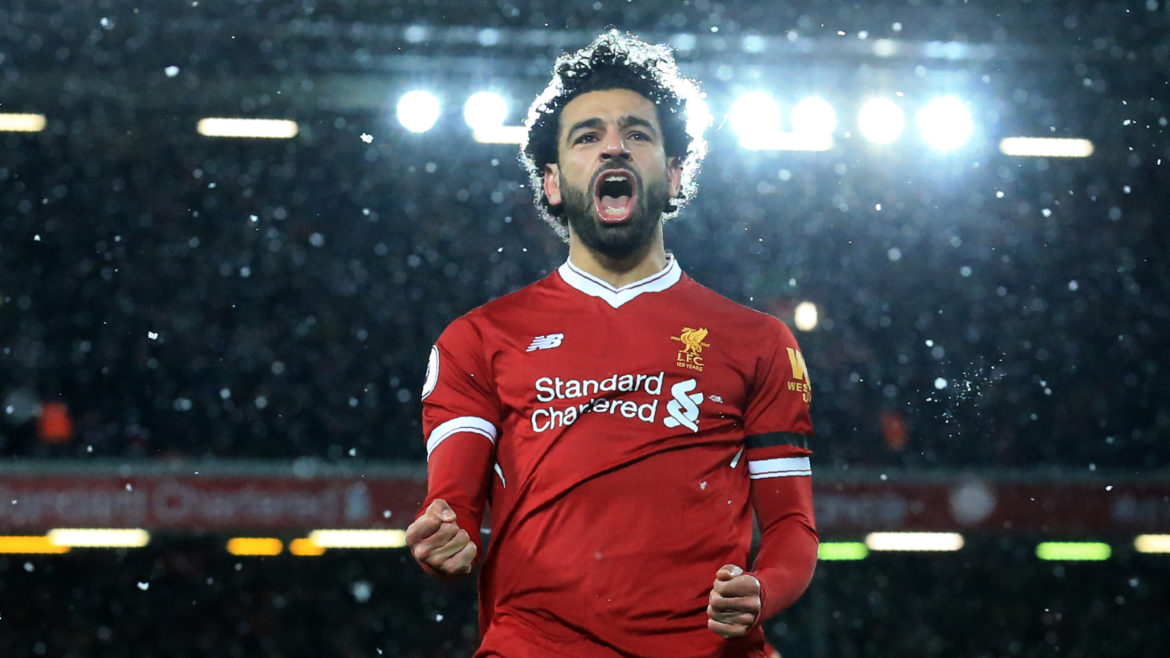 Newly crowned PFA Player of the Year Mohamed Salah has a lot to think about before Liverpool face Roma in the Champions League semi finals.

The Egyptian spent 2 season at Roma and made huge impact on the Serie A giants so he’s got a lot of emotions running prior to the match.

Salah commented: “It comes with more emotion. Every day I am talking to the players, yesterday I was talking to Totti.

“It’s not easy for me, I love the club, love the city, and I know they love me, so it’s not going to be easy for me. It’s more emotions.

“I know them, we played together for two years, they know how I play, I know how they play, it’s not going to be an easy game at all.

“But my feeling was more emotion, I was fighting for the club for two years and now eight months later have to go back!”

Marcelo backs Ronaldo to keep his scoring streak against Bayern
Klopp “We needed luck”
Please support this website by adding us to your whitelist in your ad blocker. Ads are what helps us bring you premium content! Thank you!
WordPress Lightbox Plugin
%d bloggers like this: