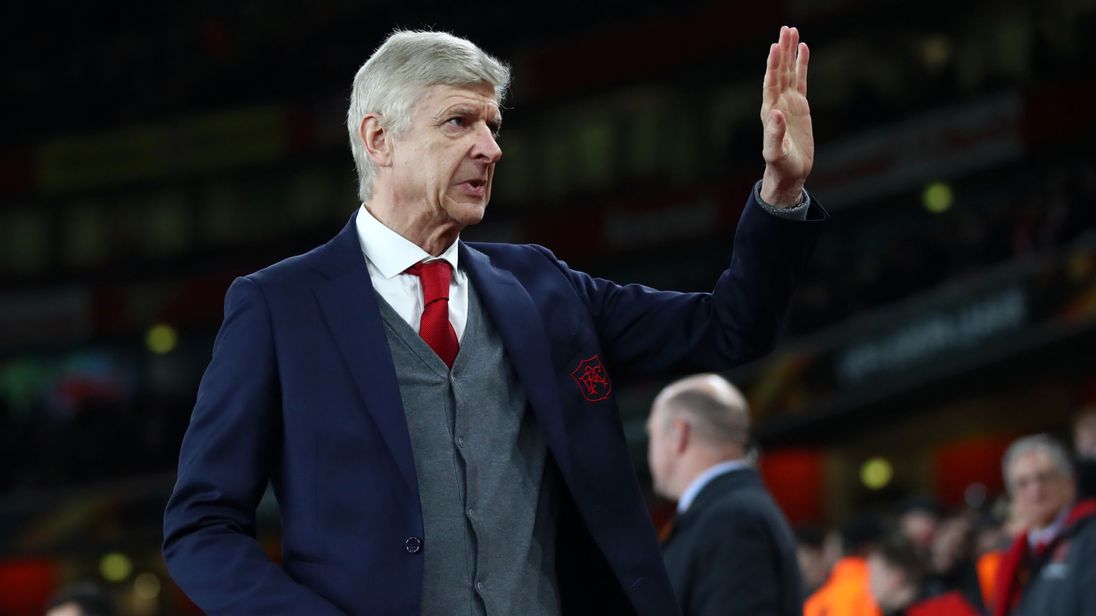 Wenger set for Arsenal exit at the end of the season

Wenger set for Arsenal exit at the end of the season

It’s certainly an end of an era as it is announced that Arsenal manager Arsene Wenger is leaving the club at the end of the season.

The man who brought both success and consistency for the Gunners has finally decided to pack his bags and put an end of a nearly 22-year reign at the London club.

Wenger, who is the only manager to win the title without a loss (In the 2003–04 season) in the Premier League era has been linked with an exit for the past few seasons since he has failed to deliver results that the club aim for and it has now been announced that his time at the club will end with one year left on his current contract.

Wenger said: “I am grateful for having had the privilege to serve the club for so many memorable years, I managed the club with full commitment and integrity.

“To all the Arsenal lovers, take care of the values of the club.”

Mourinho to axe players in Fa Cup
Pogba “You have to accept Mourinho’s decisions”
Please support this website by adding us to your whitelist in your ad blocker. Ads are what helps us bring you premium content! Thank you!
WordPress Lightbox Plugin
%d bloggers like this: