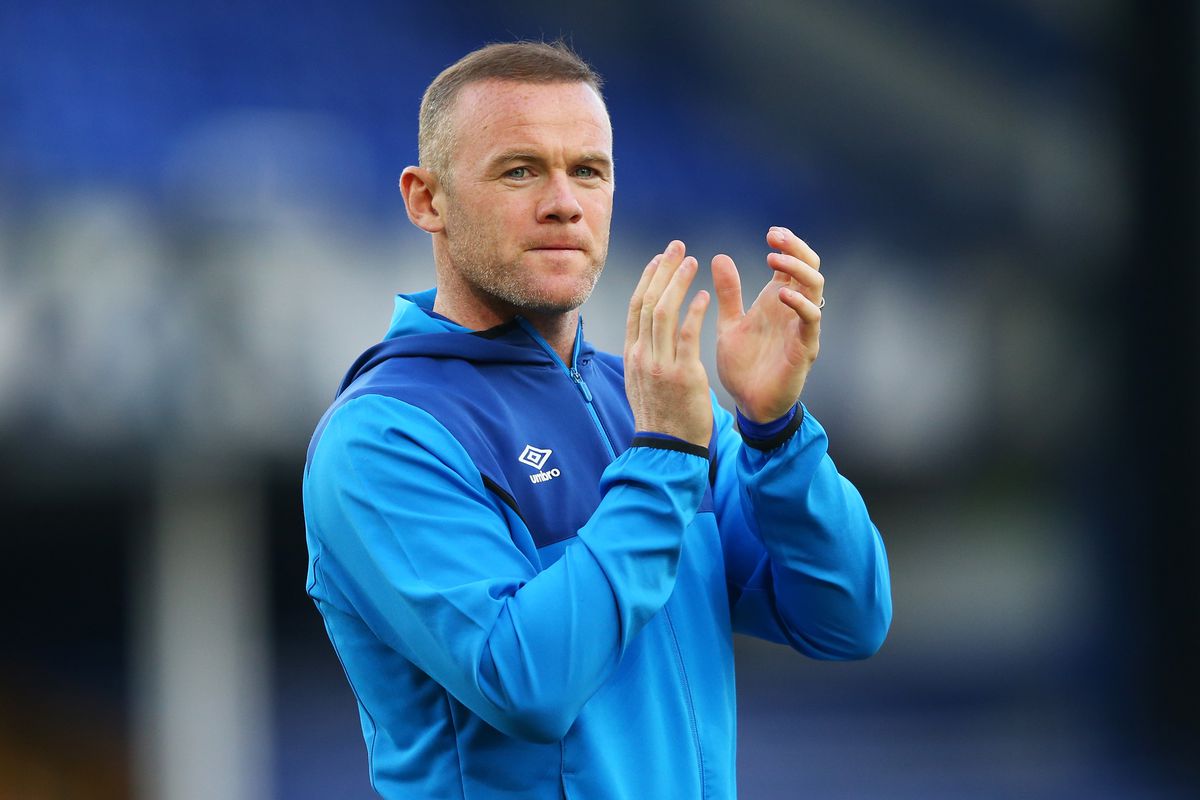 Current Everton midfielder Wayne Rooney might be heading away from European football.

The former Manchester United forward has been attracting interest from China and USA with a concrete offer reportedly on the table from MLS side DC United.

The Englishman was tipped to move to MLS after his Manchester United exit but he wanted to prove that he could continue playing football in the Premier League.

The 32-year-old is reported to be in “serious talks” with DC United and considering them as his next destination if he decided to leave his childhood club. 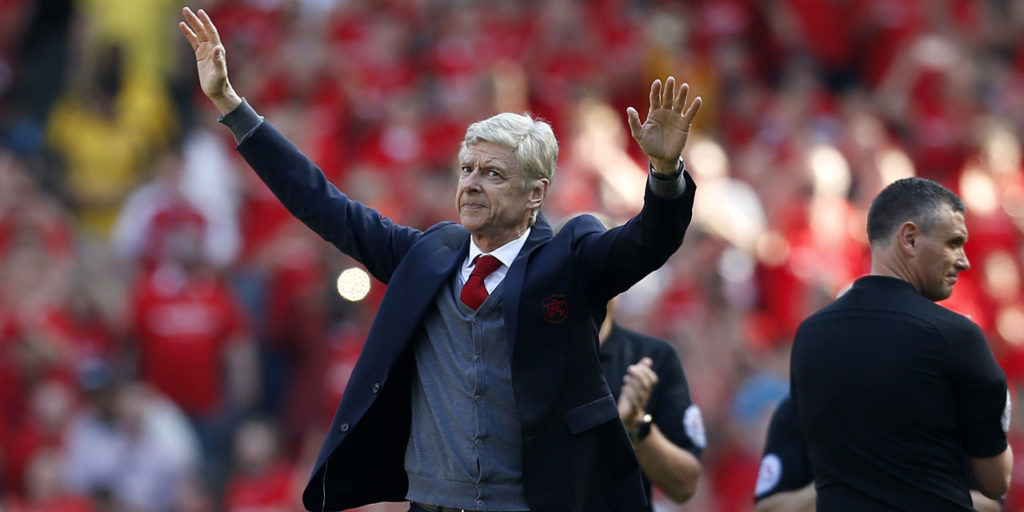 In other news, Everton are checking for alternatives should Sam Allardyce leave them at the end of the season.

FC Porto manager Sergio Conceicao has been rumored to be a candidate while the Merseyside club see Arsene Wenger as a perfect replacement.

Wenger who’s leaving Arsenal at the end of this season after more than two decades has been considering his options in management with offers piling down on him.

Clubs like PSG are circling around and eyeing Wenger’s signature but Everton are reportedly willing to match his current £8m salary with the Gunners.

It is understood that Wenger’s replacement at Arsenal will be announced before the World Cup.

Wenger replacement will have £200m to spend
Mourinho “I won’t have an assistant”
Please support this website by adding us to your whitelist in your ad blocker. Ads are what helps us bring you premium content! Thank you!
WordPress Lightbox Plugin
%d bloggers like this: