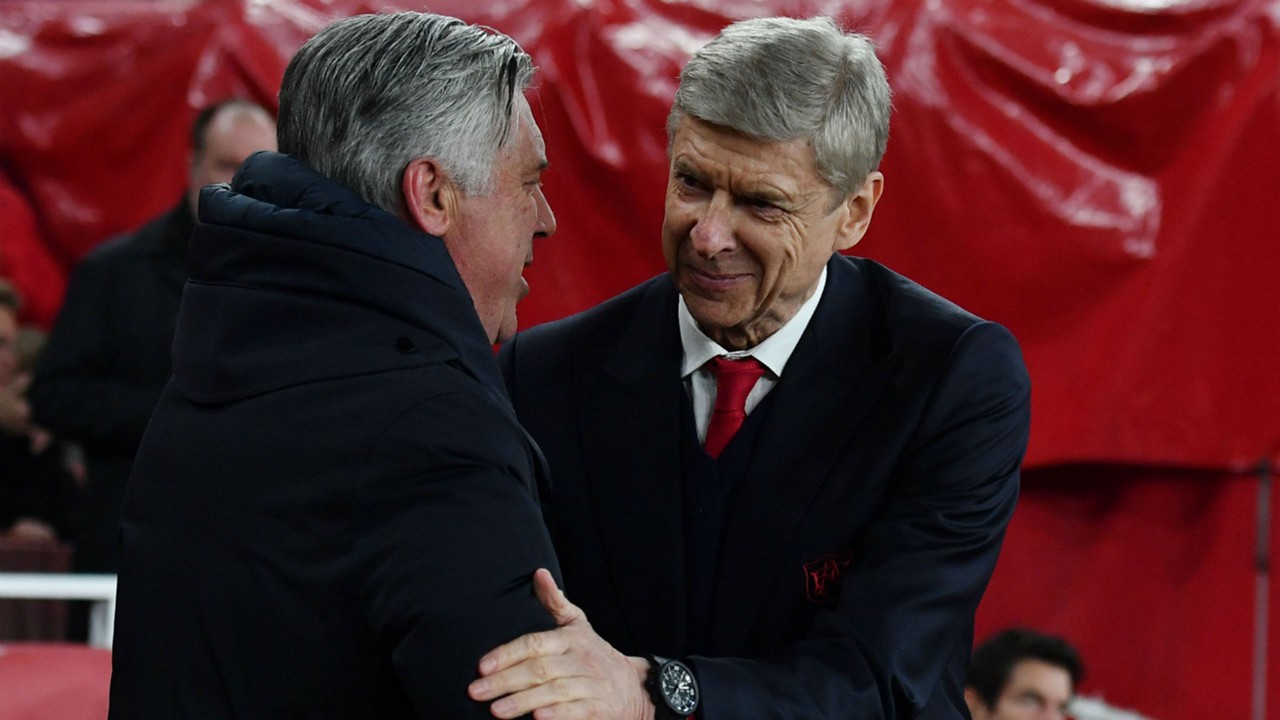 Wenger replacement will have £200m to spend

Wenger replacement will have £200m to spend

There’s plenty of speculation of who will replace Arsene Wenger at Arsenal after the legendary manager announced that he’s leaving the club at the end of the season to pursue a managerial job elsewhere.

Wenger’s replacement will have a bunch of good stars in his side and will also be able to spend big in the summer transfer window.

But the next manager will have to adapt to Europa League football rather than Champions League which could also prove to be an obstacle when going after world class players to bring in.

A decision on the next manager should come in before the end of the season.

Zlatan: “I miss United and Mourinho”
Rooney heading for PL exit while Everton line up Wenger offer
Please support this website by adding us to your whitelist in your ad blocker. Ads are what helps us bring you premium content! Thank you!
WordPress Lightbox Plugin
%d bloggers like this: