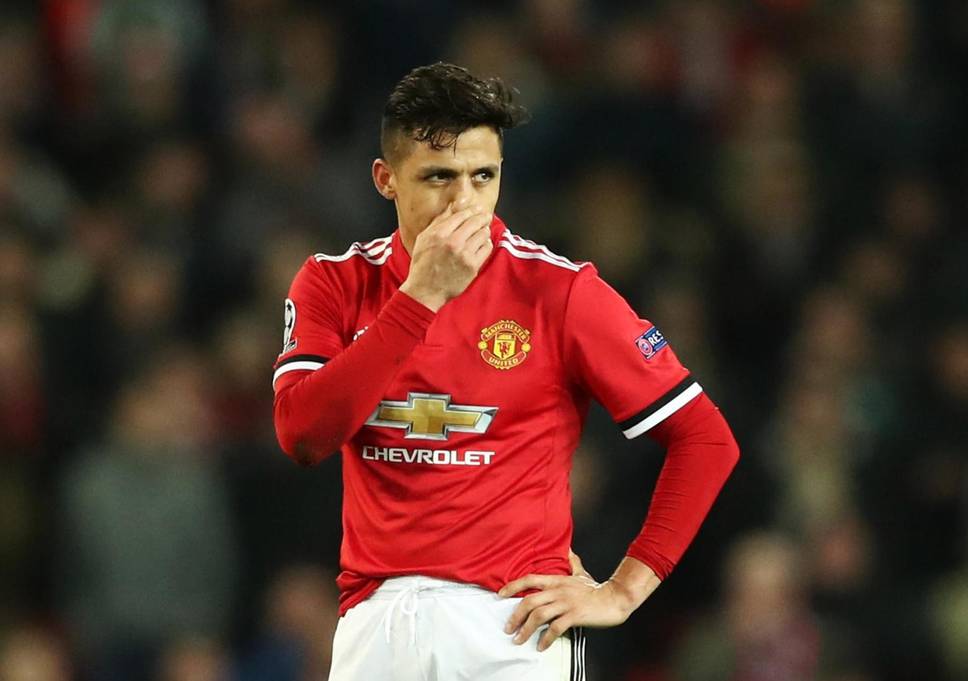 Alexis Sanchez is frustrated with himself with his performances since he joined Manchester United.

The Chilean joined the Red Devils from Arsenal in the winter transfer window after completing a player to player swap which included Henrikh Mkhitaryan going the other way around.

Since his arrival, Sanchez has only scored once and made little impact to help his new team.

He spoke publicly about his frustration voicing out that he had expected better from himself:

“As I am self-demanding, I expected something better,

“After my arrival at United, it was hard to change everything very quickly.

“The change of club was something that was very abrupt – it was the first time I’ve changed clubs in January – but many things have happened in my life that are difficult.

Sanchez is currently on international duty with Chile even though he had wished to take time off: “I had asked permission to miss these games, but then I thought better and spoke with Claudio and told him that we should all be united,”

Spurs keeping their cool about Kane injury
Tuchel to reject Bayern in Arsenal’s favor
Please support this website by adding us to your whitelist in your ad blocker. Ads are what helps us bring you premium content! Thank you!
WordPress Lightbox Plugin
%d bloggers like this: