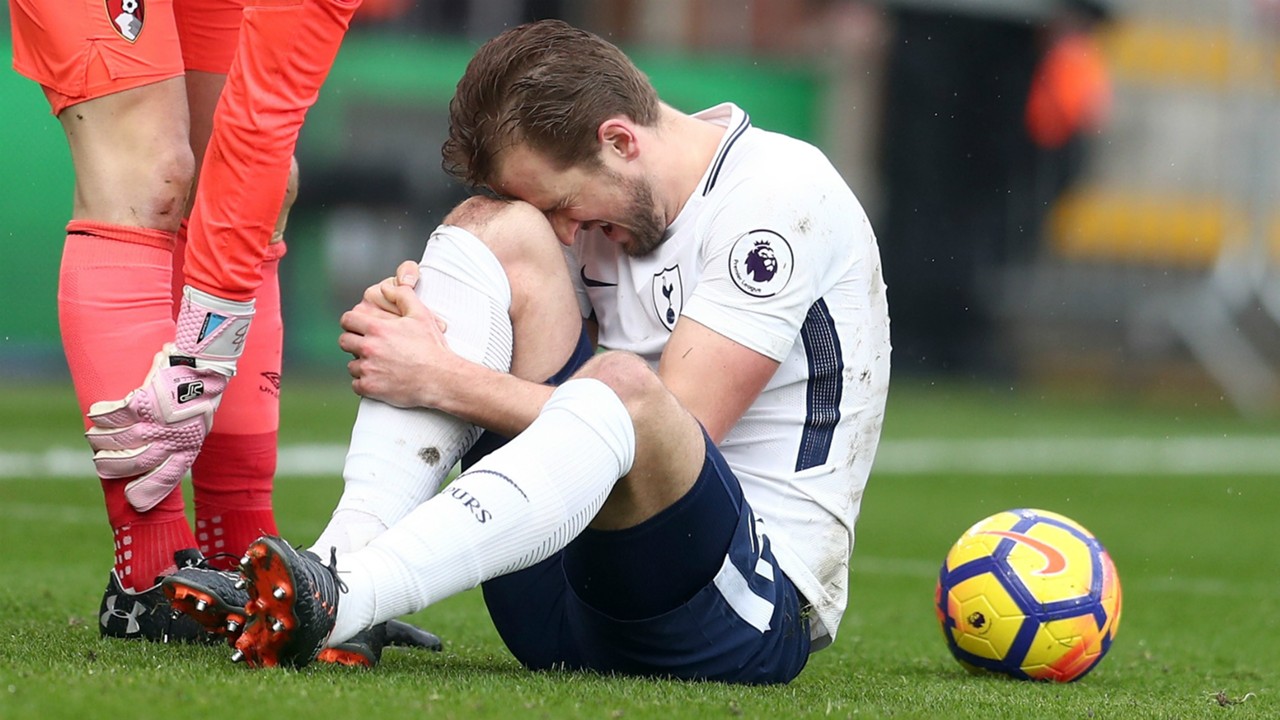 It is understood that Tottenham will not be giving an early update about Harry Kane‘s injury.

The 24-year-old suffered an ankle injury in his side’s win away from home against Bournemouth on Sunday.

The striker clashed with goalkeeper Asmir Begovic and twisted his right ankle which he had problems with in the past.

The seriousness of the injury is yet to be fully recognized as Spurs are waiting for further scans.

Tottenham manager Mauricio Pochettino commented: “It’s the same ankle he suffered with before. He landed and twisted his ankle. He’s positive, he’s happy with the victory for the team.”

England manager Gareth Southgate will be keeping a close eye on the forward’s injury update as he prepares himself and his side for the World Cup.

Hazard keeping his calm about summer transfer
Sanchez disappointed with United start
Please support this website by adding us to your whitelist in your ad blocker. Ads are what helps us bring you premium content! Thank you!
WordPress Lightbox Plugin
%d bloggers like this: