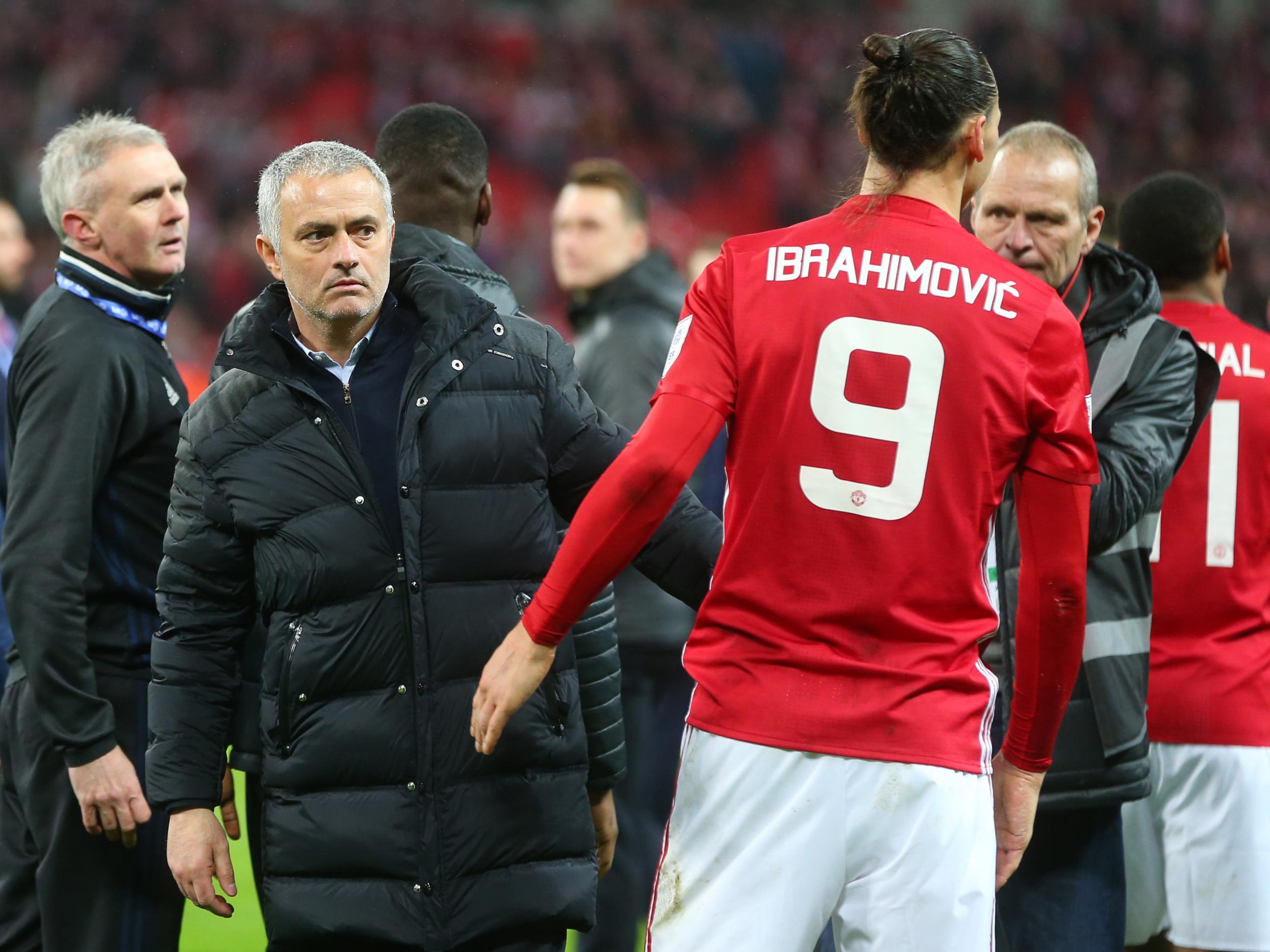 Zlatan: “I miss United and Mourinho”

Zlatan: “I miss United and Mourinho”

Zlatan Ibrahimovic admitted that he misses his life as a Manchester United player.

The Swedish legendary figure signed for Manchester United on a free transfer from PSG in 2016 and extended his stay onto the next season but having suffered an ACL injury in his side’s successful Europa League campaign, he found it hard to get back on the pitch and adapt to the rhythm of English football.

Zlatan then had a mutual agreement with the Red Devils to terminate his contract before he made a switch to MLS side La Galaxy.

He made immediate impact and soon became an iconic figure in USA.

The 36-year-old had this to say about his former club and manager:

“I want to say to all the fans: ‘I miss you, I miss playing at Old Trafford and seeing all the red shirts’. I have great memories from there.

“I want to thank everybody for the push, adrenaline and energy you gave me. I want to thank my team-mates also because you have been fantastic and you made it easy for me.

“Coach (Mourinho), I miss you also. You know what you need to do to win. There is no secret behind that.”

Zlatan also gave his own opinion about David de Gea who was indeed awarded Manchester United’s player of the season.

“Even if a goalkeeper shouldn’t win player of the year, but he has had a fantastic year, he continues that high level of performance.”

Mourinho keen on facing Wenger again while Pochettino waits on new Spurs deal
Wenger replacement will have £200m to spend
Please support this website by adding us to your whitelist in your ad blocker. Ads are what helps us bring you premium content! Thank you!
WordPress Lightbox Plugin
%d bloggers like this: