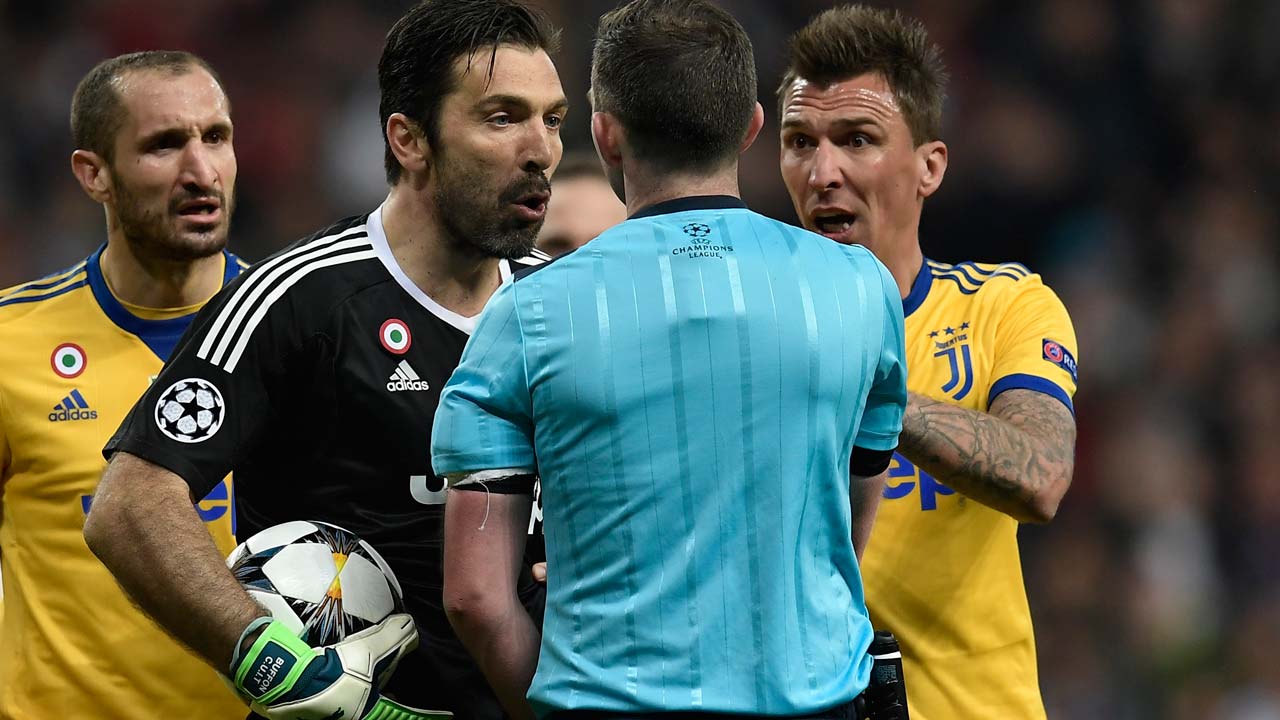 The Italian was given a straight red card in the last few minutes of the game after arguing with Oliver over a controversial penalty decision (Which was successfully converted by Cristiano Ronaldo) and lead to Juventus being knocked out of the competition.

Buffon commented: “There must be some sensitivity to understanding the importance of some moments and if you do not have this sensitivity to what’s going on in the game, you’re not worthy of being on the pitch.

“In this case, he should be in the stands with his parents, with his friends, with fries and Coca-Cola, and watch the game. You can not do something like that.

“This referee doesn’t have a heart. He has a rubbish bin instead of a heart.”

Iniesta disappointed and hurt by Barca exit
Rummenigge confident of Bayern triumph over Real Madrid
Please support this website by adding us to your whitelist in your ad blocker. Ads are what helps us bring you premium content! Thank you!
WordPress Lightbox Plugin
%d bloggers like this: